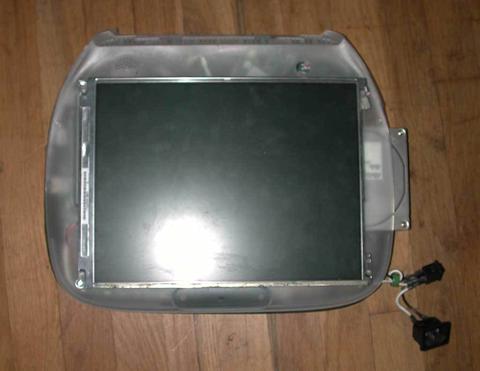 Want a cheap way to add storage and speed to a stationary laptop that might not have Firewire or USB 2.0? Disappointed that your Mac mini uses a puny little laptop hard drive? If you've got a desktop hard drive that you'd like to connect to either of these, it's possible with a little work. I did this with a stripped-down graphite iBook that I've been using as a server, and had all kinds of trouble finding information until I realized that the process would be very similar for a Mac mini and started searching for that.

There are two different obstacles to connecting a 3.5" desktop hard drive to a computer designed for a 2.5" laptop hard drive. Getting data across is the relatively easy, but meeting the higher power requirements of the larger drive can be a bit more difficult. 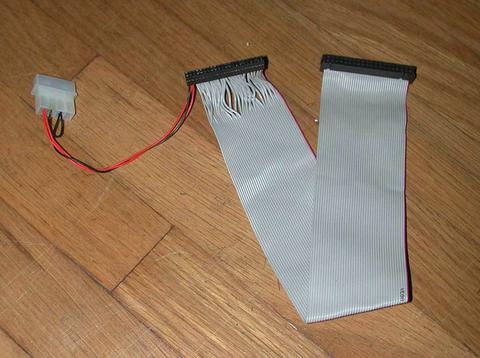 Powering the drive is a bit trickier. These adapters commonly have a molex connector wired to the last 4 pins of the 44-pin side to power a 2.5" drive from the power supply in a PC, but you're converting in the other direction. A 2.5" drive has two +5 VDC pins (one for logic, one for the motor) and two ground pins, but 3.5" drives use 12-volt motors. 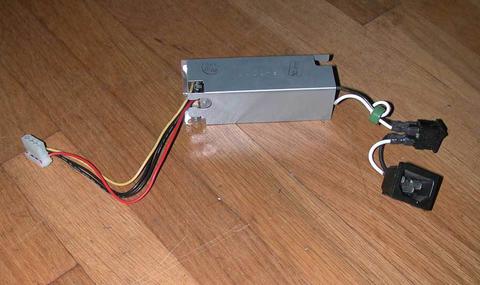 Theoretically, you could use the 5 volts intended for the laptop drive for logic and steal 12 volts from elsewhere in your laptop/Mac mini to power the motor, but I wouldn't recommend it. Instead, you can use a separate power supply with a molex connector. This can be a standard PC power supply (which will usually need a jumper on the motherboard connector to work, search for information about using your specific power supply as a secondary one for instructions) or you can use a single-device power supply from an external drive as I did. I pulled one out of an old SCSI CD-ROM drive, but you can also use one from a hard drive enclosure. In fact, keeping the drive inside an enclosure might be a good idea. 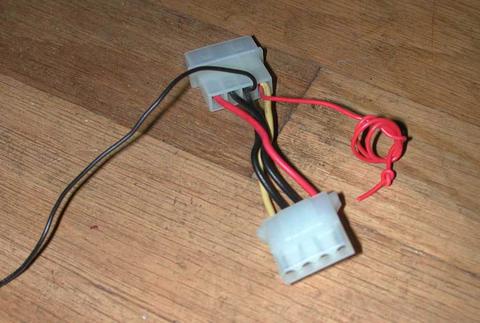 However you power your drive, you should make sure that it shares a ground connection with the logic board. I'm not sure I entirely understand the purpose of this, but all of the guides for using parallel power supplies say that Very Bad Things (tm) can happen if you don't, so I didn't want to tempt fate. I connected my drive's power through a short extension that had extra wires for powering a CPU fan, and connected the ground wire to the adapter's ground pins.

Now your drive is powered and able to talk to the logic board. All that's left to do is figure out where you want to put your new 3.5" drive, as it probably won't fit where the 2.5" one was. This is an exercise for the reader, because your specific hardware will determine your options. In my case, I cut off a small piece of my clamshell iBook's case to allow it to sit in the space where the optical drive is supposed to go and put the power supply in the battery compartment, since both of these components were non-working and had already been removed. 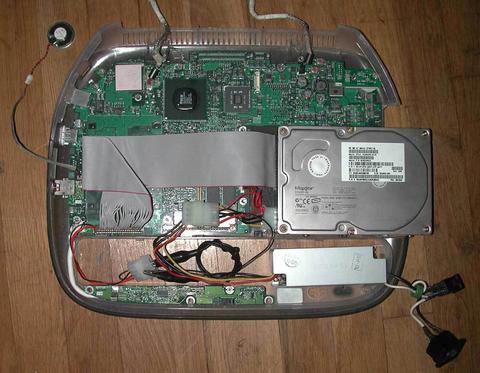