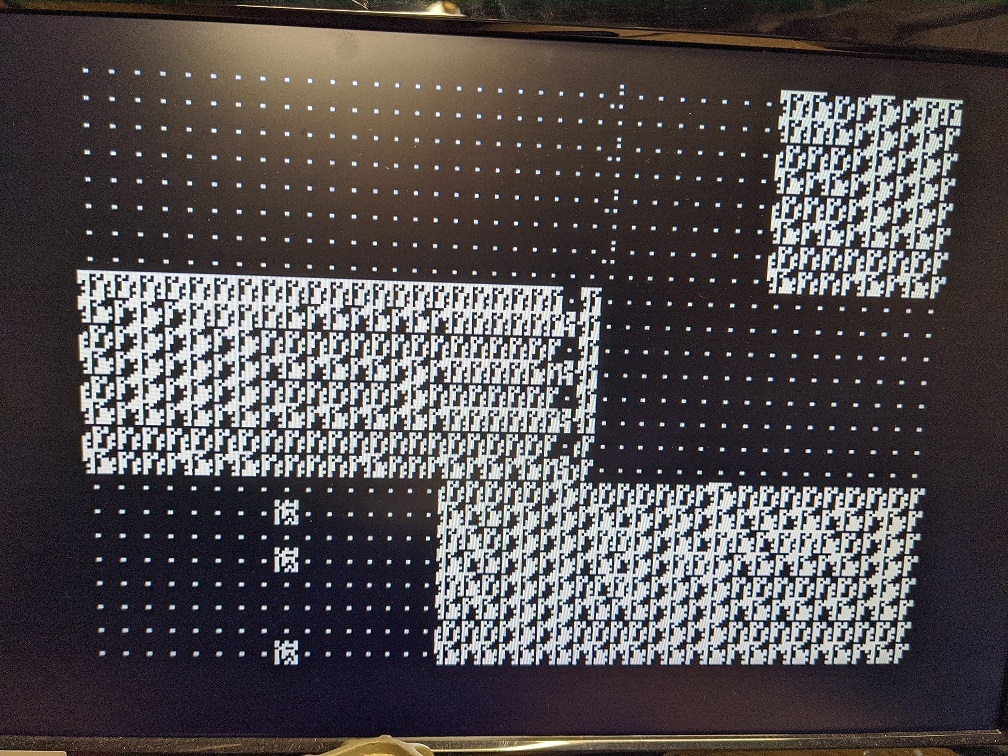 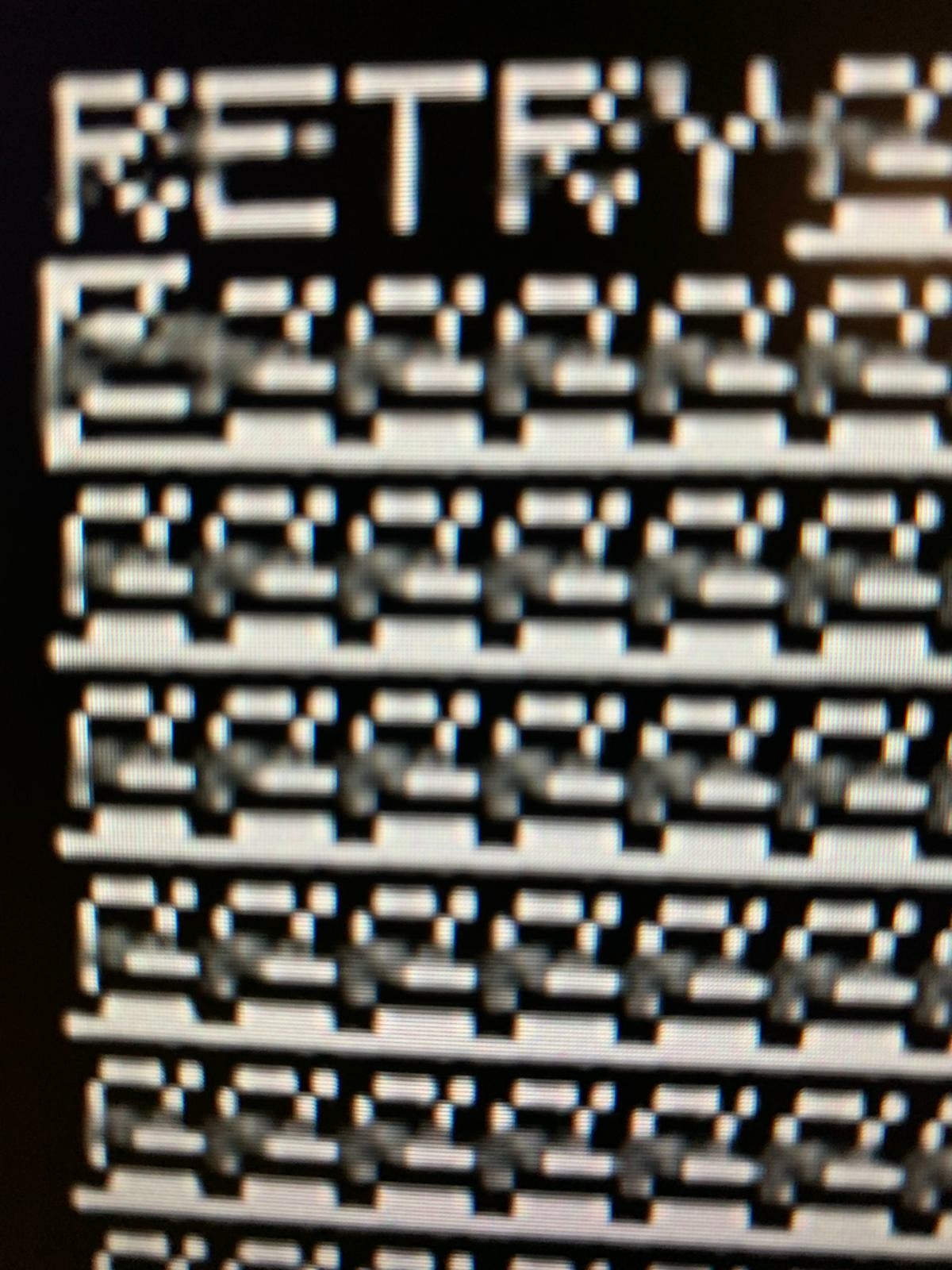 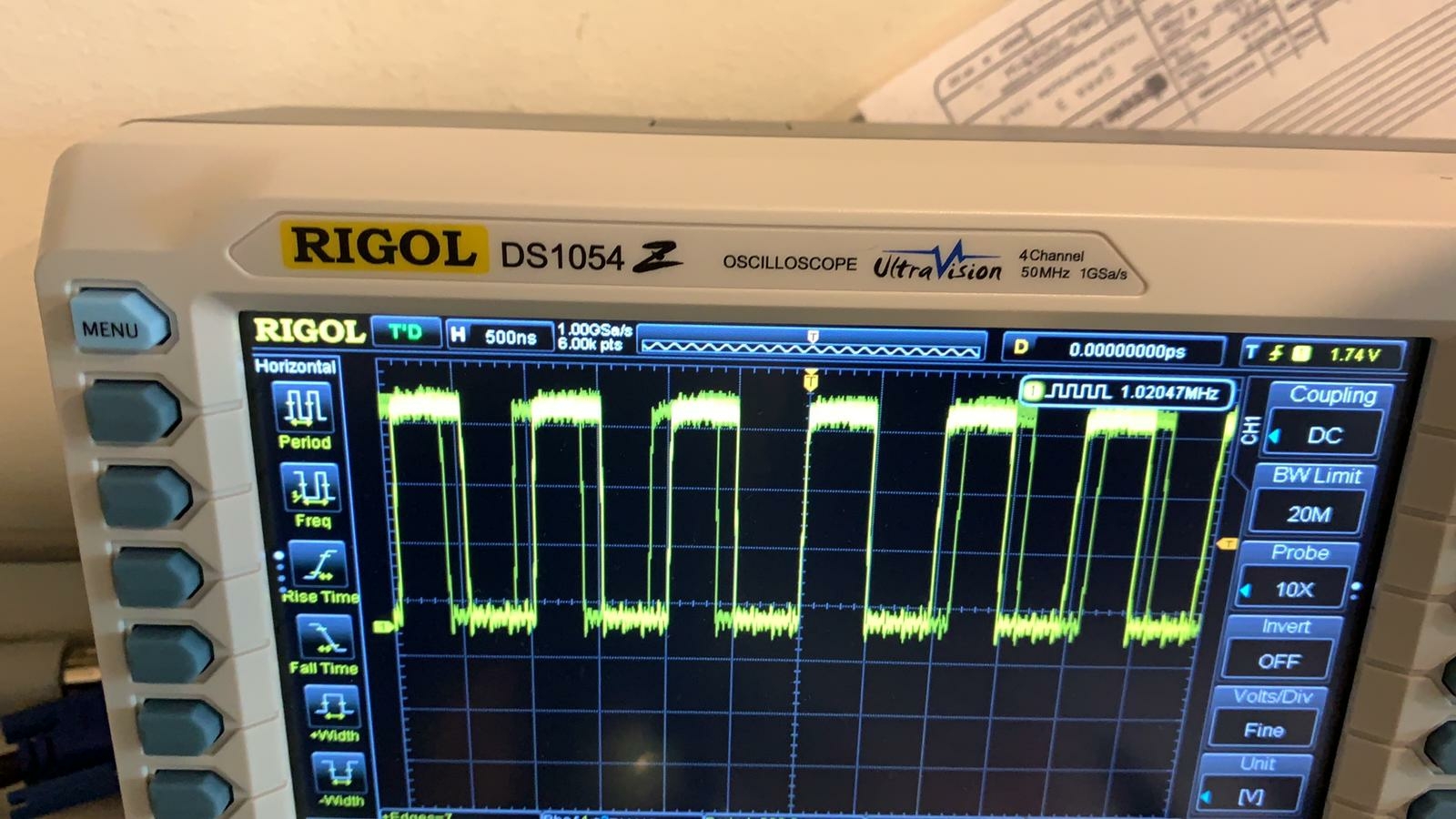 So I unsoldered and resodlered the ram connection on the ram board and the header pins from the board, it didnt make a difference.

So it's finally fixed!!!

I was checking lines DV0-DV7. I got to DV4 which checked out. The probe accidentally slipped at hit pin 19 on e2 and it beeped. I checked again. Beeeeep!

turns out there was a short between pins 4 and pins 15 on the 2114 srams. I verified against the donor board and it didn’t have the same issue. It looked like DV4 and DV6 were shorter together.

After removing the sockets for e2, f2, e3, f4 and both 2114s, i found a whisker shorting two adjacent pins. Cleaned the through holes, soldered sockets back and the first pic was from the first power on!!!