Mod: Changing the color of the Apple IIe power indicator

I accidently changed my Apple IIe's power light indicator to red, so I decided to share how I did it in case anyone else wants to change the green to some other color.

My power led indicator had this weird scratch on the back side that would cause a bright line to appear on it. I just finished repairing a broken stem of the left Shift key, so I decided to also retouch the back of the indicator’s window with a green marker. This got rid of the bright line, but now it was much worse, since the indicator became uneven in terms of brightness. So I decided to remove the result of the marker with 95% ethyl alcohol, but now it got even worse as the alcohol dissolved part of the green tint. So I soaked it in ethyl achohol and used a paper towel and a chop stick to completely remove the green tint from the back and as a result the indicator window became 100% clear.

The problem now was that the light was too bright. I was thinking to replace the bulb it with a LED, but then I decided to try with electrical tape on the back of the indicator window and it worked like a charm! I only had red tape left from a multicolor electrical tape 6-pack, but it will work with other color tape too.

Here are the before and after pictures. In the before picture the machine is on and in the after it’s off. One side effect is that the indicator no longer appears invisible when the machine is off and some people may not like that. In order to appear invisible when off like before, white tape has to be applied first, and then the other color on top of it. When it’s on, it shines pretty bright red, but the brightness can be reduced by adding another layer of tape. 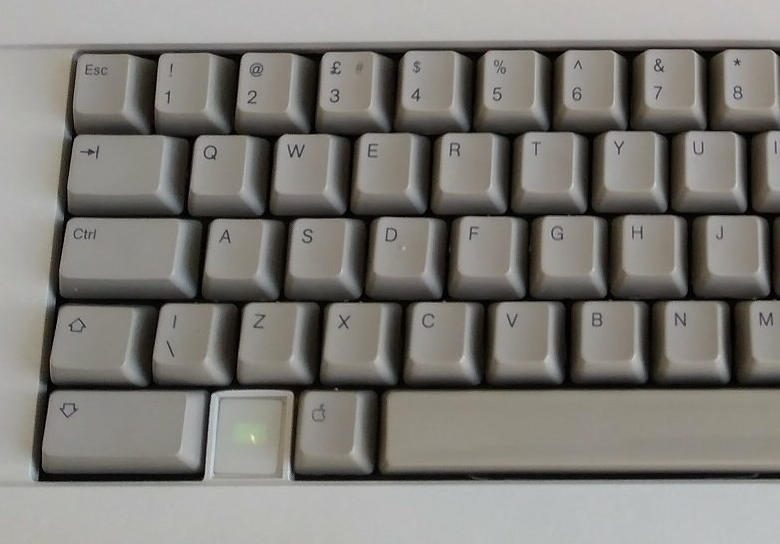 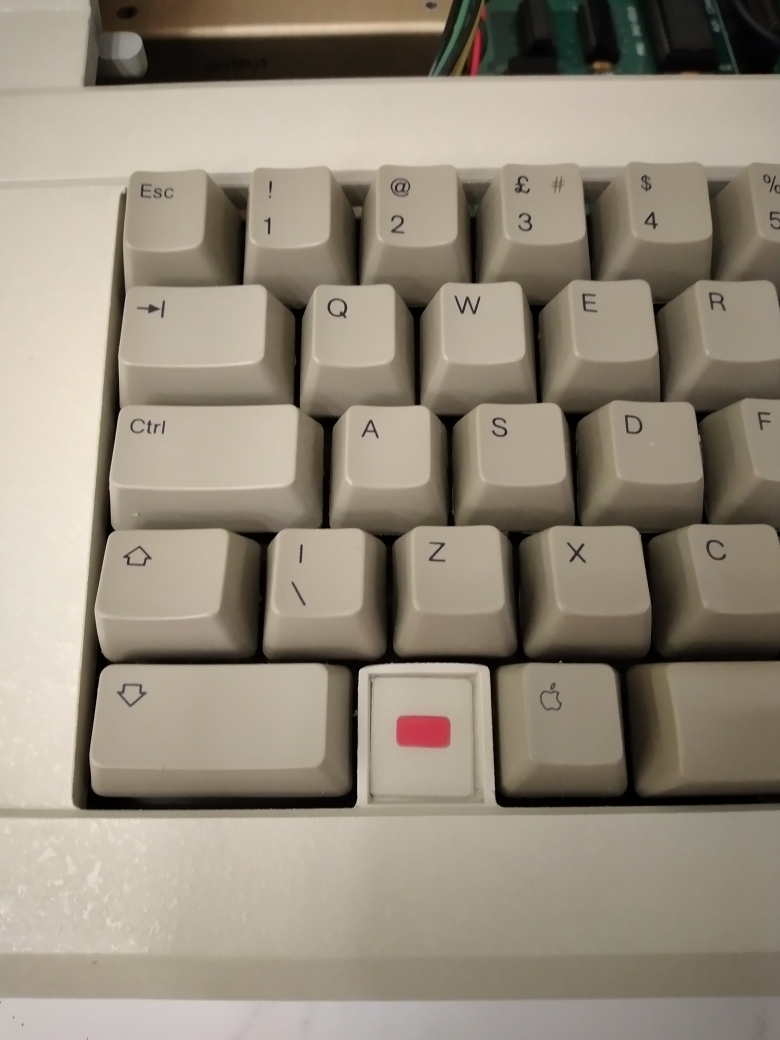