I have bought this card on eBay. 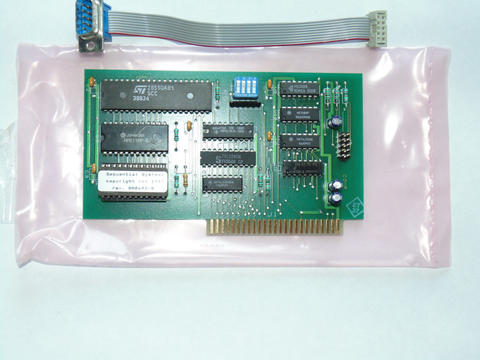 Does anyone have any experience with it?
It should be fully compatible to the Apple Mouse.

I have never seen one before.

I have never seen one before.

As soon as I have it in hands, I will try several mice and test compatibility.

I've got one here, as well.  I have some notes that I took from a manual I must have seen at some time.  I am also embarking on making it work with a serial (DB9) PC mouse.  It's my understanding that was the big selling point:  You could use PC serial mice instead of Apple mice.

Switches 2&3 currently have no function.

The ad for it says:

The bitMOUSE(tm) is a serial mouse interface for your Apple II computer.

bitMOUSE is fully software compatible with the Apple Computer mouse interface, and works in an Apple IIe or Apple IIGS.

bitMOUSE lets you make use of inexpensive serial mice that are normally used on IBM PC's.

bitMOUSE even provides adjustable tracking speed, so you can adjust the mouse's reponse for detail work, or for accelerated computers.

bitMOUSE is a breeze to install - simply plug it into Slot 4 attach your mouse to the provided cable, and you're done! You'll now be able to use mouse-based software like Print Shop, Dazzle Draw, and Publish It!.

There's an adapter that lets you plug a USB mouse into an Apple II mouse card. It's meant for the first Macs but I'm using one with an Apple USB mouse on a IIe.

Yeah, there is another one like that I've seen to allow USB mice to be used on an ADB system like a IIgs.  It would be cool to have a newly made card that supported USB directly.  I don't think it would be that hard to design, possibly using one of the Arduino style devices on the board that supports USB host mode and then emulating the function of the Apple II mouse card. 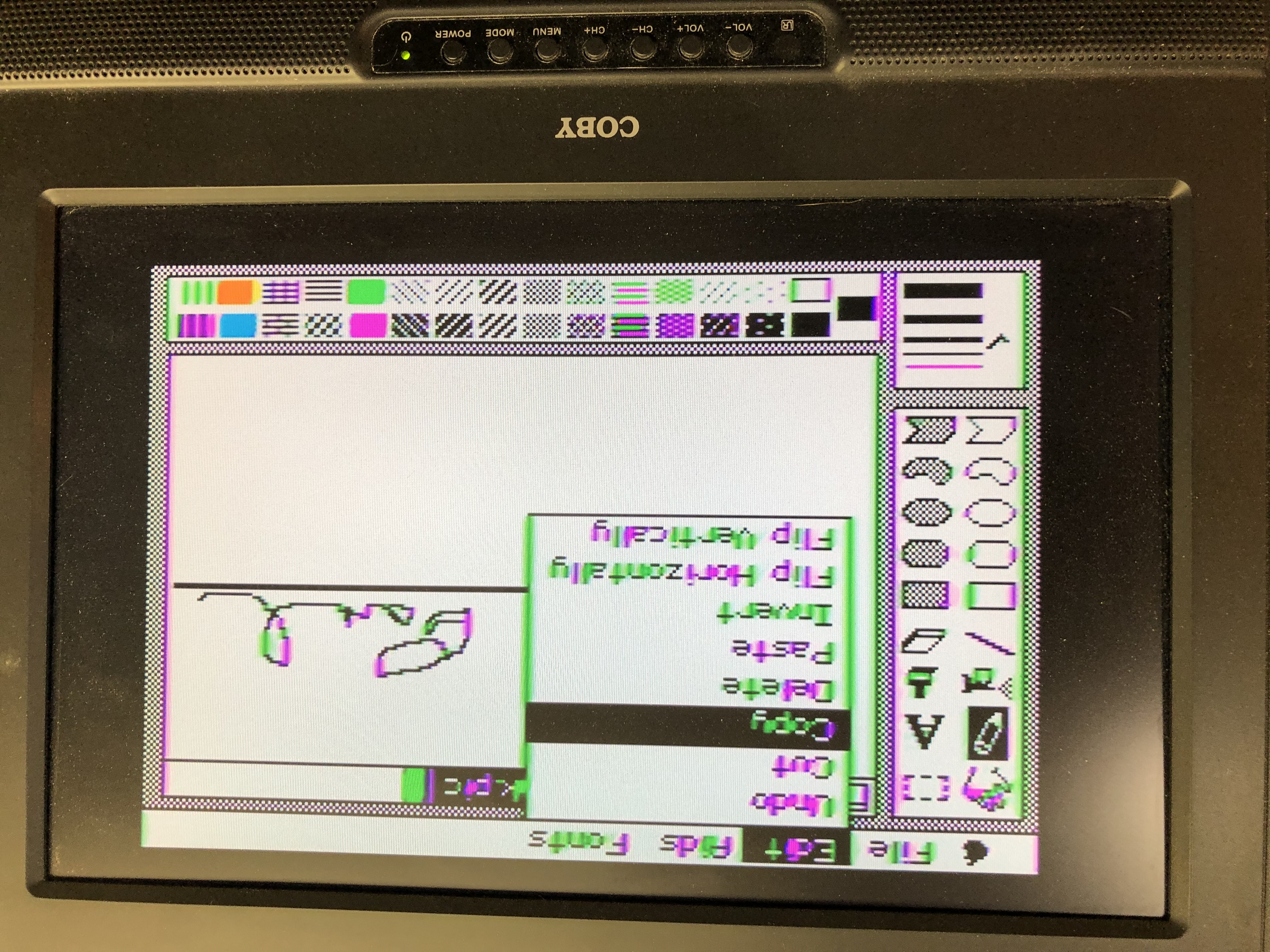 Awesome that it works.  I would be very cool to see the ROM code for that card.  Other than the 6116 SRAM, it looks like a pretty ordinary serial card based on the Z8530 type chip as used in the Macs and the IIgs.  That ROM code might be a really great start for someone designing something like a USB mouse card for an Apple II.  That design could probably either be done with an FPGA like the ones Steve at BMOW uses or it could be done using a small microcontroller like an Arduino that has a USB controller and either serial input or enough PIO pins to be driven parallel from the Apple II bus, maybe sort of emulating the Z8530.